The Dig PC game tells the story of a five astronauts tasked with altering the course of an enormous asteroid on a collision course with Earth. It’s discovered early on that this asteroid is hollow. Three of these astronauts suddenly find themselves engaged in the most significant scientific and spiritual discovery in the history of humankind.

The story was originally thought up by none other than Steven Spielberg. Originally as a short for his 80s science-fiction anthology series, Amazing Stories. Deeming the idea too expensive, Spielberg thought about adapting it into a film. After seeing how well Indiana Jones and the Last Crusade came out, Spielberg eventually decided on a LucasArts adventure game.

On the face of it, The Dig might be about these three astronauts trying to get home. The game isn’t about that at all in my opinion. I feel like the themes hinted at in this game are way more transcendental that they first appear. The story covers themes like death, transcendence and immortality and addresses these themes in a meaningful and thought-provoking way.

The story reminds me a lot of Greg Bear’s Eon. A story about NASA engineers discovering long-dead alien secrets inside a hollow asteroid. It’s easy to draw parallels between The Dig PC game and movies like Alien or Prometheus. The script was written by Orson Scott Card, who wrote my favourite book of all time and the swordfight insults in Monkey Island. The dialogue is chock-full of 80s cliché but this doesn’t hamper the story. The characters themselves are brought to life by top-drawer voice talent. Robert Patrick plays Commander Low alongside Mari Weiss and probably the hardest working voice actor ever, Steven Blum. 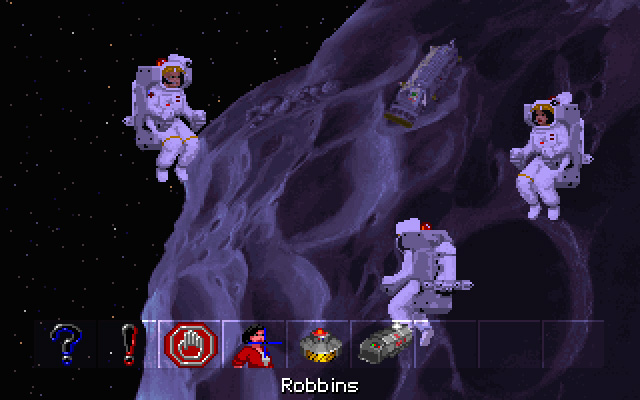 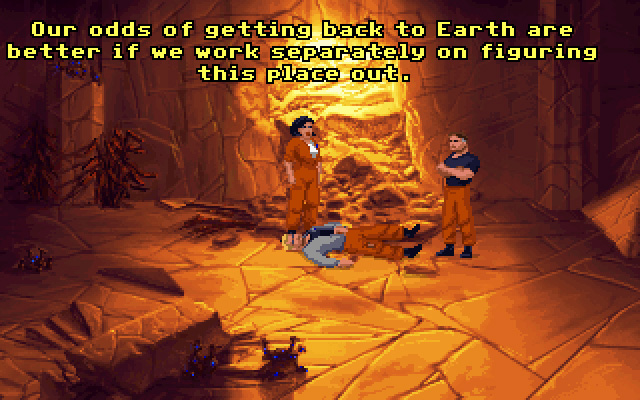 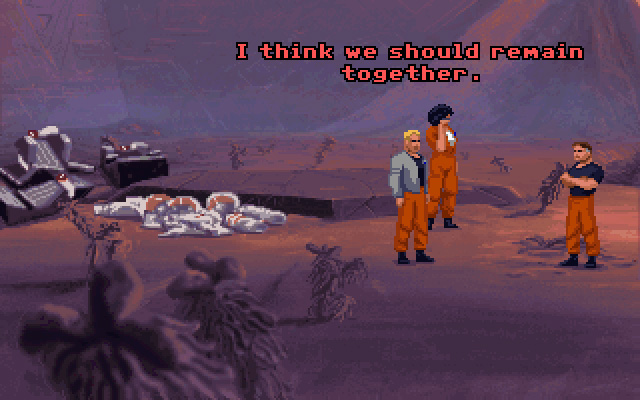 Accompanying the story are some of the most obscure puzzles in LucasArts adventure game history. Considering you’re playing as human astronauts lost in an alien world this actually makes sense. Most of the puzzles offer a good level of challenge even if you’re used to the usual adventure game vocabulary. But there’s three or four sections in The Dig that are just so… alien. But as I said, I think that works in the game’s favour.

Is The Dig PC game worth playing now?

By chucking out the gags and concentrating on telling a more considered, serious story, The Dig PC game stands out as LucasArt’s most ambitious adventure game. Despite a rich and vibrant colour palette, the graphics are still primitive for the time. They stand up well enough today. The Dig took six years to develop. This was unprecedented in the 90s and speaks volumes about the game’s ambition. Had The Dig PC game come out in 1989, it would have looked astonishing for the time. Graphics make up such a small part of the gaming experience for me, so it’s easy for me to overlook that. 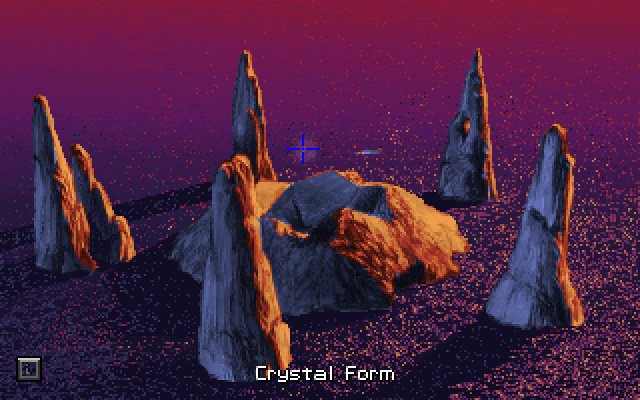 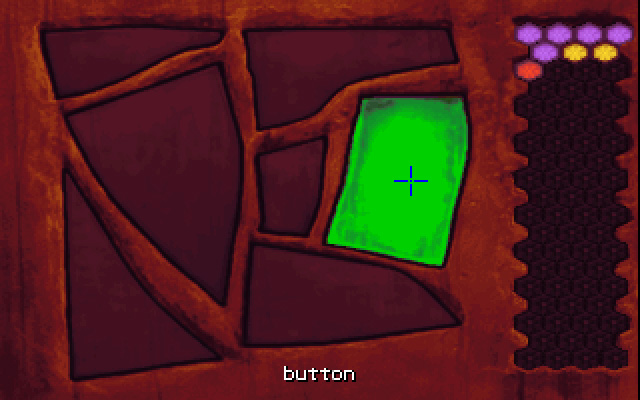 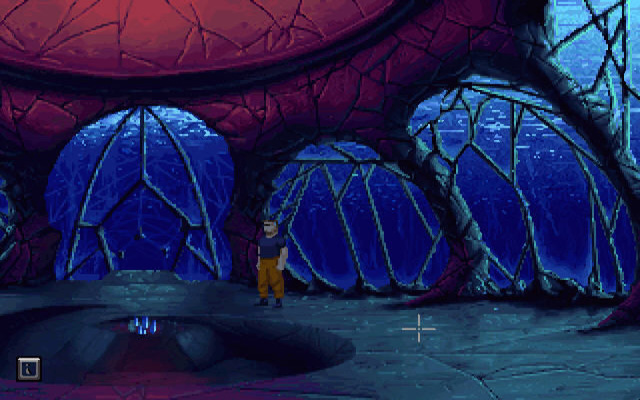 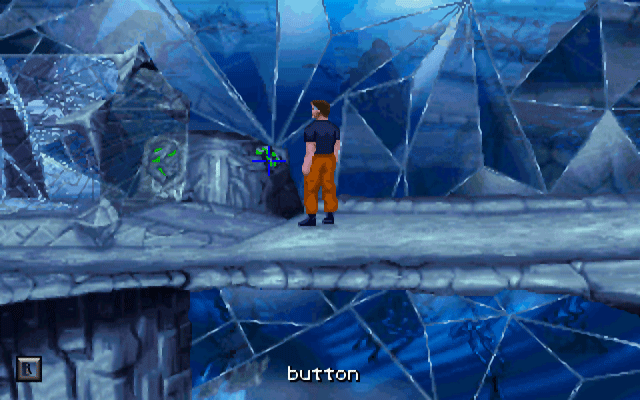 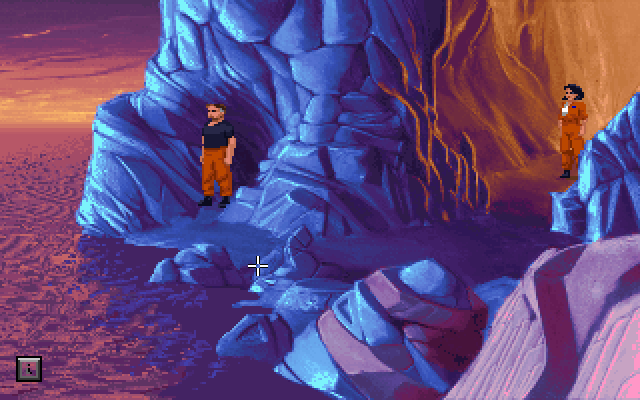 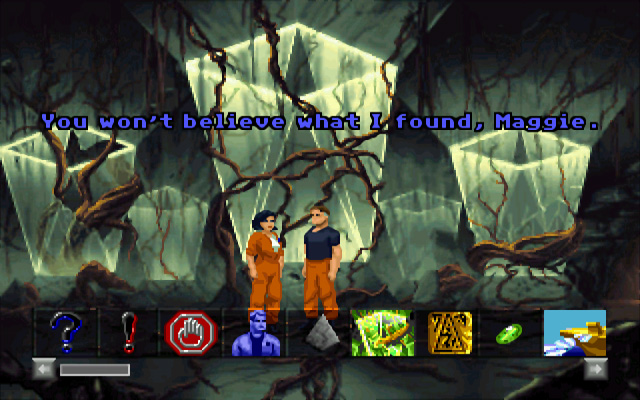 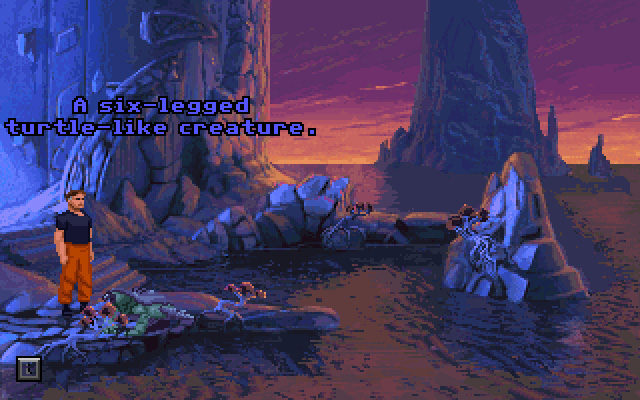 In summary, The Dig PC game is an imaginative, extraterrestrial adventure; a cerebral exploration of the unknown, and an attractive, cinematic story. If you’re new to adventure games then I’d start with Monkey Island, but if you’re looking for something new, I can’t recommend The Dig enough.